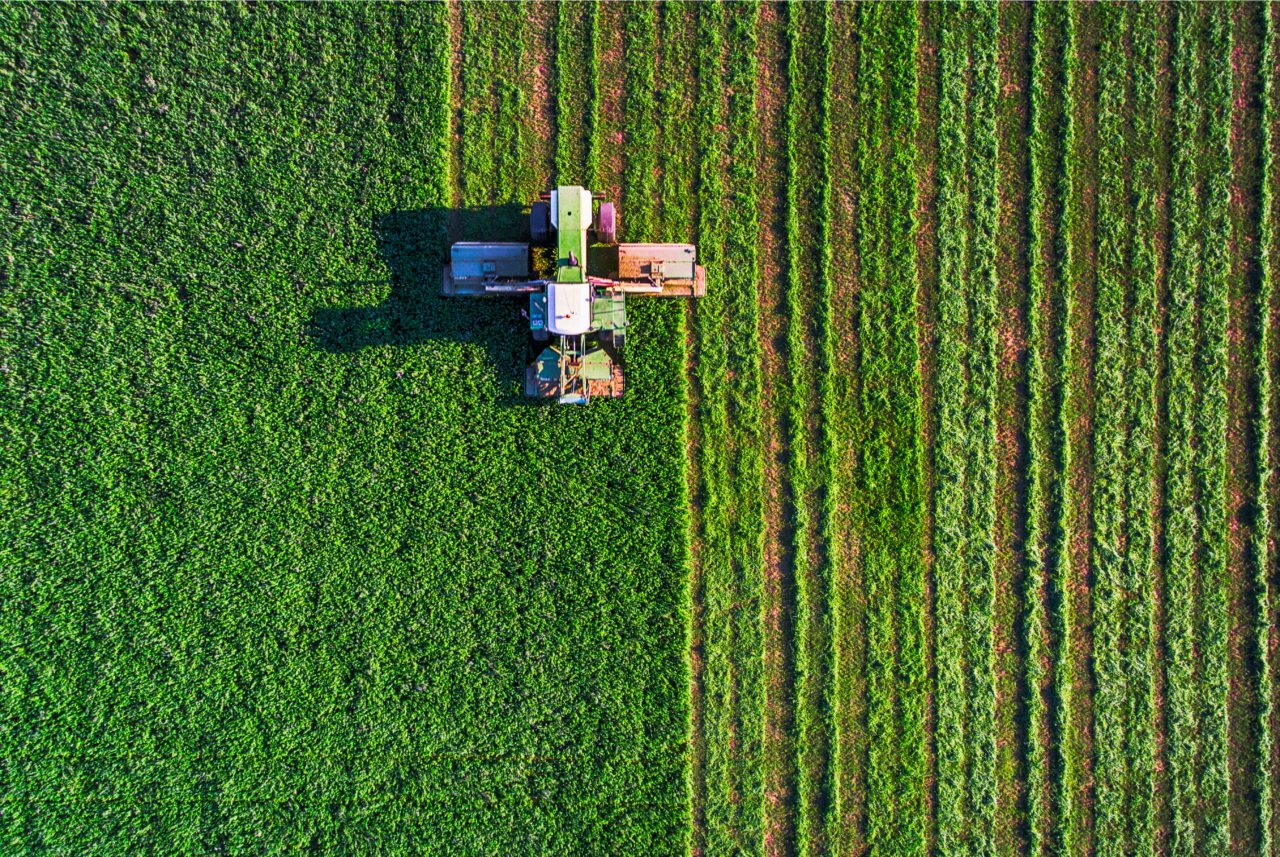 After a long negotiation process started in 2018, the last CAP reform is coming to an end and the new CAP will come into force in January 2023, following a two-year transition period. Discover AREPO actions to achieve the right recognition of quality and origin products in the new CAP.

The Common Agricultural Policy (CAP) of the European Union, launched in 1962, is a common policy to all EU Member States which has the following objectives (Article 39 TFEU):

Confronted with market changes, the environmental impact of agriculture and the growing demand for quality food, CAP has been subject to several reforms since 1992.

The review process was officially opened on 1 June 2018 with the presentation by the European Commission of new legislative proposals on the future of the CAP after 2020.

In June 2021, the European institutions reached a political agreement on the future of the CAP.
The three regulations were signed and published in December.

Currently, the Commission has started assessing the member states’ strategic plans to present their feedback.

After a two-year transition period, the new CAP will come into force from 2023.

Significant improvements to the EU GI system have been achieved within the CAP reform, both in the Regulation on Strategic Plans and in the Amending Regulation (which proposed amendments to CMO Reg. 1308/13, Reg. 1151/12 on quality schemes for agricultural products and foodstuffs, Reg. 251/14 on GIs for aromatized wine, among other):

In February 2017, the EC launched a public consultation on the future of the CAP post 2020, whose results contributed to the definition of the Communication on modernisation and simplification of the CAP, “The Future of Food and Farming” published on November 29th, 2017.

AREPO contributed to the consultation with a position paper that calls for “A new CAP for high quality food”, highlighting the impact of GIs in delivering important socio-economic and environmental public goods. Furthermore, it calls for a new CAP approach, capable to provide high quality food and to contribute to EU priorities in term of sustainable rural development.

Following the publication by the European Commission of the new legislative proposals on the future of the CAP after 2020, AREPO have developed and adopted in collaboration with oriGIn EU a common position and lobbying strategy on the CAP to jointly defend Geographical Indications at European level. This led to a document with common proposals for amendments on the post-2020 CAP and on the revision of the GI regulations.

In line with the positions and analyses of our two associations, amendments have been proposed to strengthen the position of GIs in rural development and sectoral interventions and their protection in the relevant regulations. The combination of oriGIn’s expertise on intellectual property rights with AREPO’s experience on rural development has been very effective and the majority of our amendment proposals have been voted and included in the final reports of the European Parliament Committee on Agriculture and Rural Development.

Click here to consult an analysis of the objectives achieved by AREPO and oriGIn strategy within COMAGRI report. 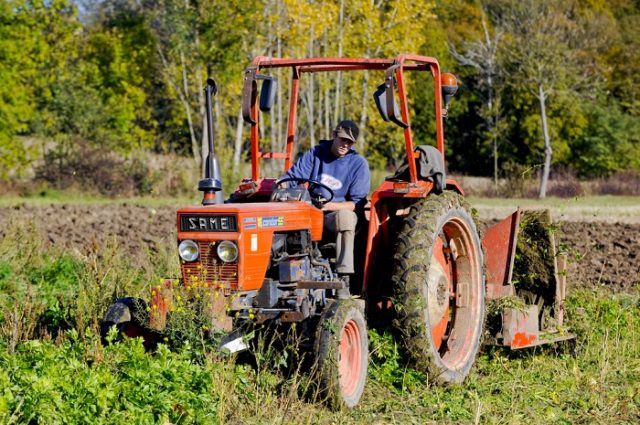