AREPO participated in the Civil Dialogue Group on Organic Farming

On November 25th, AREPO participated in the meeting of the Civil Dialogue Group on Organic Farming. On the agenda, the state of play of the discussion of the review of the organic farming legislation and the implementation of the action plan for the future of organic production in the EU.

The revision of organic farming regulation started in March 2014, when the Commission published its regulation proposal. Since October 2015, the inter-institutional discussion is going on and after several trilogues, the Slovak Presidency is getting closer to an agreement. Nevertheless, the Commission proposal to introduce a decertification threshold for non-authorised substances continues to be a controversial issue opposed by the organic sector, as well as the other European Institutions.

To clarify the different positions on this issue, the European Organic Certifiers Council (EOCC) presented the results of an inquiry on the state of the art of residue findings management in different MS under the current regulation. Considering the lack of harmonization in this domain, EOCC insisted that it is really important to define clearly the consequences of downgrading and decertification, in line with proportionality principle.

In March 2014, the Commission also adopted an Action Plan for the future of Organic Production in the European Union to support the growth of the sector. The Plan foresees to better inform farmers on rural development and EU farm policy initiatives encouraging organic farming, to strengthen links between EU research and innovation projects and organic production and to encourage the use of organic food, e.g. in schools. It identifies 18 actions to be implemented before 2020.

Among these actions, the EC is considering to increase convergence of organic standards among leading organic partners and explore the possibility of a plurilateral arrangement (action 15). In the past decades, the EU has signed several bilateral equivalence arrangements to reduce barriers and increase market access as well as to reduce costs of double certification and inspections. Nevertheless, the management costs of equivalence arrangements increased and a plurilateral arrangement with US and other mayor organic partners could help to overcome this issue.

Currently, the EU financial support for organic agriculture is based on five pillars: 1) Direct payments, and in particular greening; 2) Rural development, with 6.3 billion euro for organic projects; 3) Communication and Promotion Policy; 4) Research and innovation and 5) Aquaculture.

IFOAM completed Commission’s presentation on the European Action Plan, with an analysis of the implementation of national and regional action plans for organic farming in the Member States. You can find IFOAM recommendations for policy makers at the following link.

Click here to consult the agenda and the presentations. 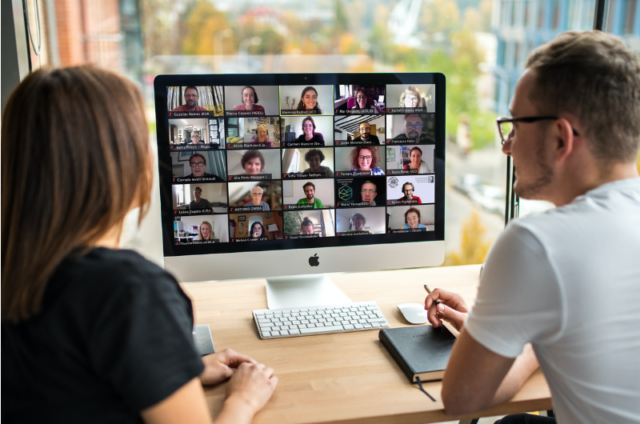 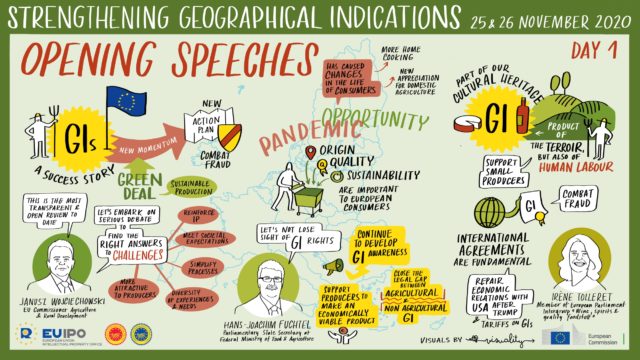 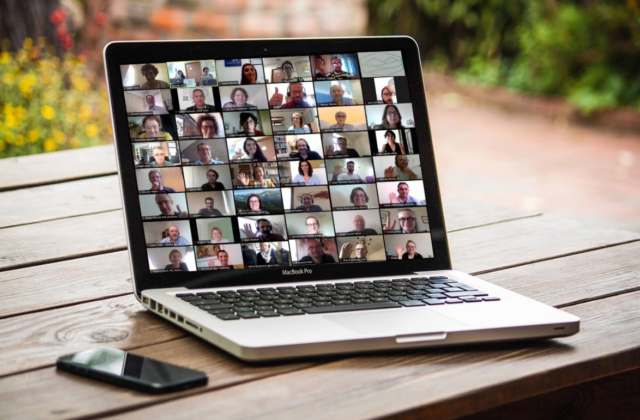